Arrive in Jodhpur by Flight or Train. Meet & greet by our professional representative and transfer to the respective hotel.

Jodhpur is a city in the Thar Desert of the northwest Indian state of Rajasthan. Its 15th-century Mehrangarh Fort is a former palace that’s now a museum, displaying weapons, paintings and elaborate royal palanquins (sedan chairs). Set on on a rocky outcrop, the fort overlooks the walled city, where many buildings are painted the city’s iconic shade of blue.

Breakfast at the hotel. Check out.

Kumbhalgarh also known as the Great Wall of India is a Mewar fortress on the westerly range of Aravalli Hills, in the Rajsamand district near Udaipur of Rajasthan state in western India. It is the second-longest wall of the world after the Great Wall of China.  Occupied until the late 19th century, the fort is now open to the public and is spectacularly lit for a few minutes each evening.

Badal Mahal is also a part of the main fort. It is divided in two sections: Zanana and Mardana Halls for ladies and men respectively. The architecture of both these sections is astounding. Also, the view of the surrounding area from the top of the tower is spellbinding. Also,Neelkanth Mahadeo Temple is within the fort vicinity. It is dedicated to Lord Shiva whose 6 feet Lingam is in the temple. This deity is one of the very few ones being worshipped and maintained by the locals.

Afternoon, arrive in Kumbhalgarh and check in at hotel.

Breakfast at the hotel. Check out.

Later on, drive to Udaipur..

Arrive in Udaipur and check in at hotel.

Morning, breakfast at the hotel. Later on, proceed to visit the famous City Palace.

City Palace, Udaipur is a palace complex situated in the city of Udaipur in the Indian state of Rajasthan. It was built over a period of nearly 400 years, with contributions from several rulers of the Mewar dynasty. Its construction began in 1553, started by Maharana Udai Singh II of the Sisodia Rajput family as he shifted his capital from the erstwhile Chittor to the newfound city of Udaipur.[1] The palace is located on the east bank of Lake Pichola and has several palaces built within its complex.

Evening, visit the local markets and Ghats and enjoy the flora & fauna of the Old city. or agian enjoy the Boat Ride.

Morning, breakfast at the hotel. Morning time at leisure or shopping.

Check out and transfer to Airport or Railway statiion to connect Flight/Train to onward journey. 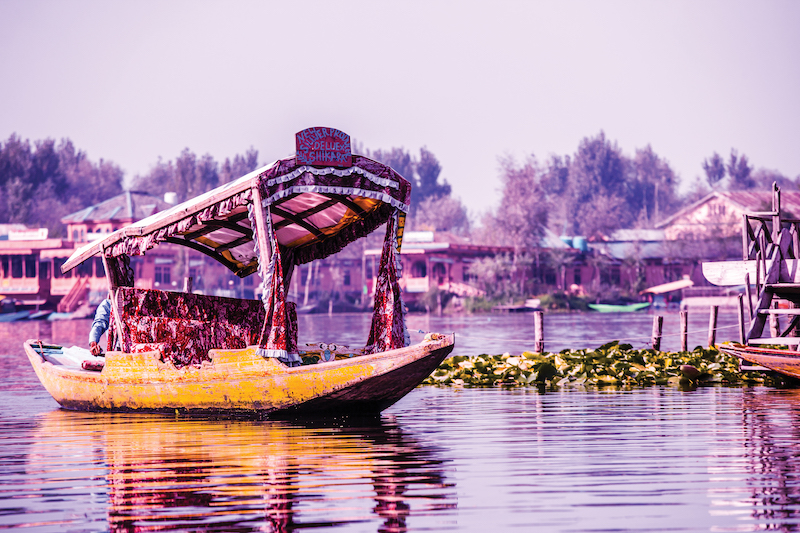 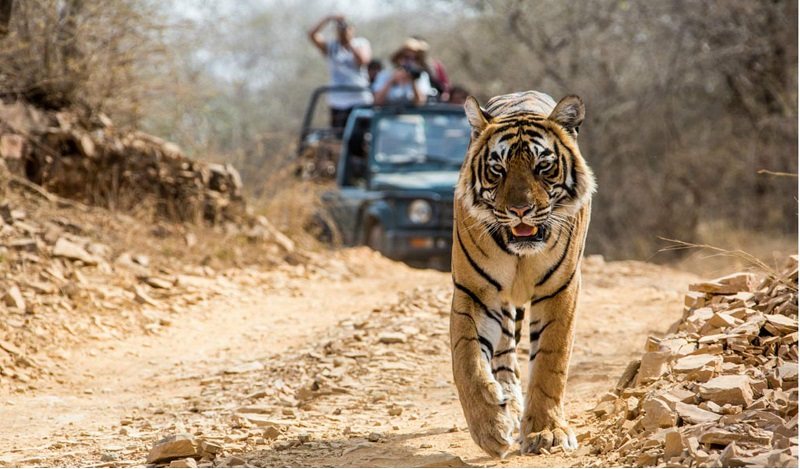 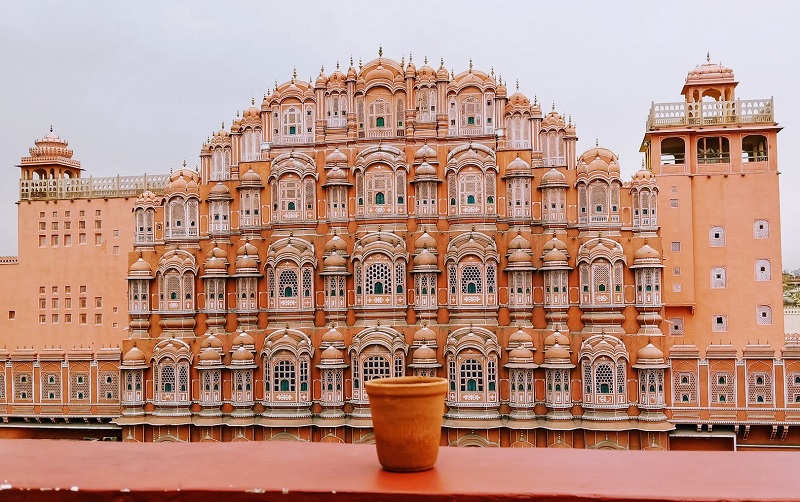 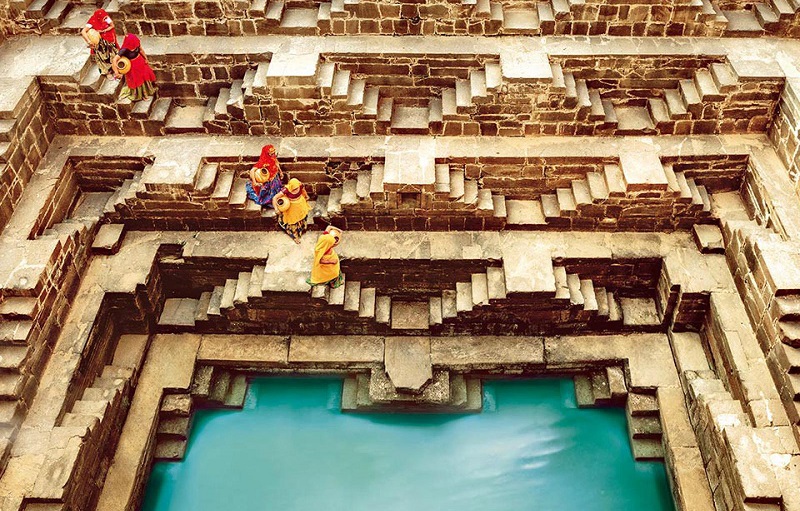